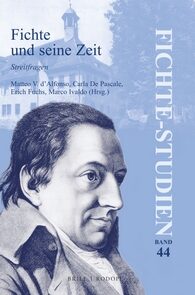 In the Doctrine of Science nova methodo Fichte explains the difference between the mirror and the eye. While the former only mirrors without seeing itself by doing it, the eye is in its essential connotation „image for itself“. The capacity of becoming aware of the image as such and of conceiving it as image for itself plays an essential role also in the perception of the other and in the originating process of the intersubjective relationship. The paper first focuses on reconstructing the meaning of the image for the intersubjective relationship and on evaluating whether and how far Fichte’s later elaboration of the theory of the image can be significant for the relationship to the other. Consideration of the different dimensions disclosed by the concept of image can also be helpful in illuminating the potential applications (and possible misuses) of the image of the other, especially in relation to the world of the media. The hypothesis is that Fichte’s conception of the image has a heuristic value also with respect to the image of the other in the present world and opens the way to further developments in the practical-ethical realm. 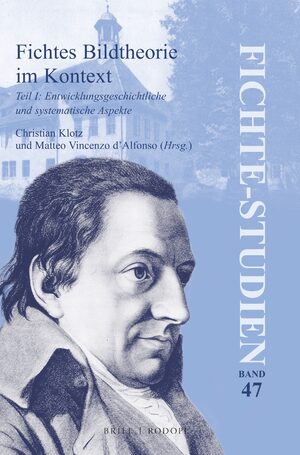 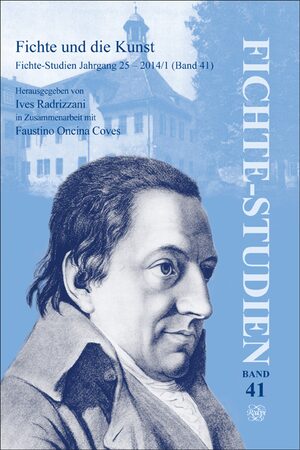 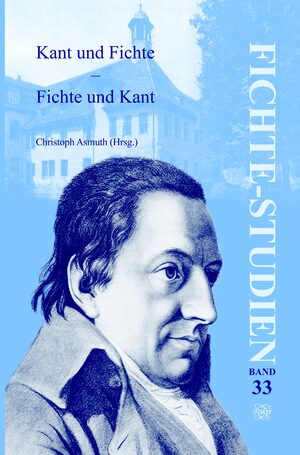 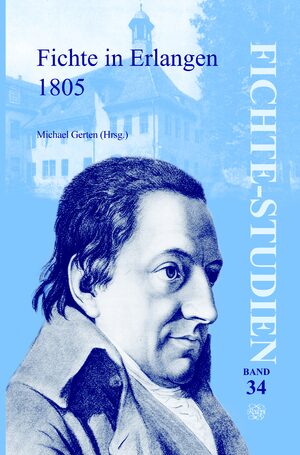 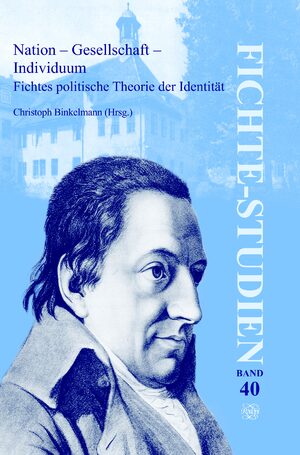 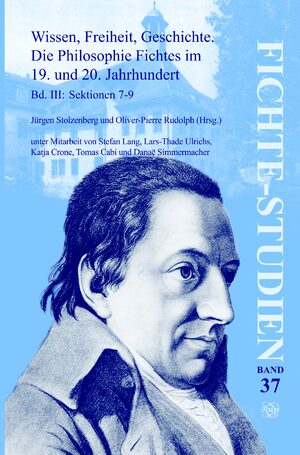 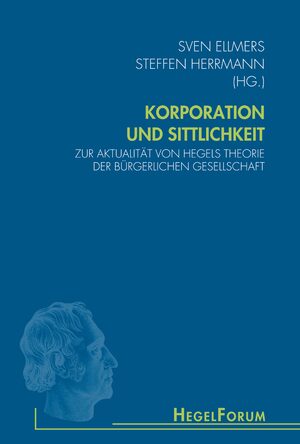