This chapter discusses the changing relations between Multilateral Development Institutions (mdis) and Latin America from the 1980s to the present day. The chapter first depicts how the influence of mdis on Latin America has changed over time and across countries, depending on their access to international private capital markets, the development of long-term markets for domestic currency government bonds and the significant reduction of macro-financial vulnerabilities in the region. It then illustrates how the view of mdis on macroeconomic and development policies has evolved, influenced by academic developments and also by Latin American governments. Finally, the chapter shows how most governments in the region, whether left-wing or center-right oriented, have increasingly converged with mdis’ recommendations on macro-financial policies while historically many actors, from both ends of the political spectrum, applied both macro and micro policies that differ from mdis’ views.

In: Alternative Pathways to Sustainable Development: Lessons from Latin America 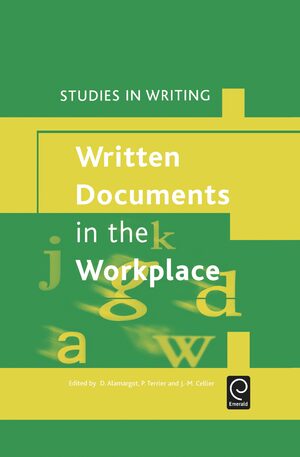 In: Written Documents in the Workplace

In fishes, the parents’ presence generally improves embryos’ survival through parental care, but it is also associated with some disadvantages such as clutch cannibalism and loss of male physical condition. Captive breeding of the river blenny Salaria fluviatilis might improve if these disadvantages were avoided by artificially replacing parental care benefits in the lab. Before accepting this procedure, it should be studied whether embryo development is dependent or not on any other unknown effect related to the parents’ presence. In this study, the ontogenetic sequence and several morphological structures – standard length, head height, jaw length and yolk-sac volume – from embryos reared both in the presence and in the absence of the parents were compared. At day 11 after oviposition, in the parents’ absence treatment, well-developed embryos were obtained, but a smaller size of the yolk-sac, a greater head height and a tendency to have a greater jaw length than in the parents’ presence treatment were found. These results suggest that the parents’ presence might affect embryo development and perhaps offspring sexual determination. Given these differences, the practise of depriving clutches from their parents in captivity breeding programmes should be questioned. 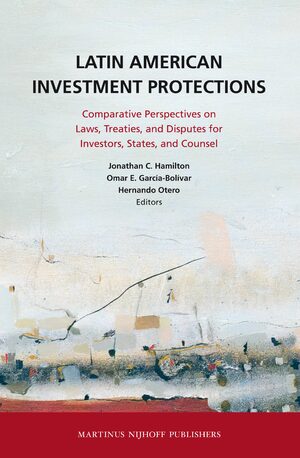 Altitude is an important factor when explaining species distributions. However, many biogeographical studies register altitude directly through topographic maps; a time-consuming manual process prone to mistakes. Currently, GIS and DEMs allow this work to be done more efficiently. Two methods for registering altitude for locations of amphibians and reptiles in the Iberian Peninsula were compared in order to evaluate their efficiency and similarity: manually through topographic maps, and automatically with a GIS, where two DEMs were analysed: the SRTM DEM and a DEM generated through topographic maps. The SRTM altitudes were similar to those recorded by the manual method (only Rana perezi presented differences), whereas the other DEM had differences in almost all amphibians and three reptiles. The differences between both DEMs corresponded mostly to rivers and band effect of radar sensor. The GIS method was faster, efficient and no time was consumed in searching and correcting human errors.

Records of and Observations on Tanaidaceans (Peracarida) from Shallow Waters of the Caribbean Coast of Mexico
Authors: Richard Heard, Eduardo Suárez-Morales and María Del Socorro García-Madrigal

The distribution of calanoid copepod habitats in a cyclonic eddy in the Gulf of California was examined. Direct velocity observations revealed that the eddy extended to approximately 550 m depth and 150 km diameter. The established thermocline suggested that active vertical pumping was not occurring because the eddy was in mature phase. A copepod habitat located in the surface mixed layer, showed high abundances, dominated by Subeucalanus subtenuis (Giesbrecht, 1888), whose abundances decrease towards the centre of the eddy. A second habitat, situated in thermocline, had the highest abundances dominated by Nannocalanus minor (Claus, 1863) and Temora discaudata Giesbrecht, 1889. Another habitat, beneath the thermocline, was dominated by most of species recorded in thermocline, but with the lowest abundance. Results suggest that in the mature phase of a cyclonic eddy, the water column stratification induces layering of the calanoid copepod habitats, with the most propitious conditions for their feeding in thermocline.