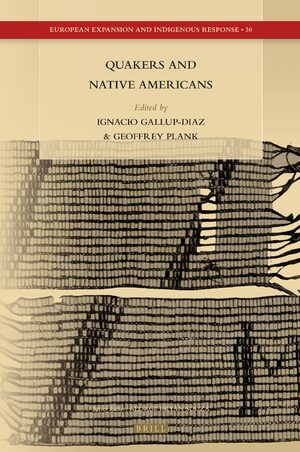 In: Quakers and Native Americans

Singing by white-throated sparrows Zonotrichia albicollis during the winter in natural situations occurred most frequently among birds with high rank in a dominance hierarchy. Genetic morph, age and sex had no significant influence on singing during winter. Among testosterone-implanted birds in small groups in large aviaries, dominance rank strongly influenced singing. Testosterone-treated birds with top rank sang most frequently, those with second rank less, and those with lower rank never. As a testosterone-treated bird's rank changed in the course of regroupings with new opponents, its frequency of singing also changed. Dominance in a group thus interacted with testosterone to promote singing. In addition, grouped birds in May before treatment with testosterone did not sing. As a consequence, it seems likely that the normal seasonal development of territorial behavior and singing involves cascading interactions of endocrine states and social circumstances.

Explaining intraspecific variation in reproductive tactics hinges on measuring associated costs and benefits. Yet, this is difficult if alternative (purportedly less optimal) tactics remain unobserved. We describe a rare alpha-position take-over by an immigrant male rhesus macaque in a population where males typically gain rank via succession. Unusually, male aggressiveness after the take-over correlated with rank and mating success. The new alpha achieved the highest mating and reproductive success. Nevertheless, he sired only 4 infants due to high extra-group paternity (59.3%). The costs of his immigration tactic were high: after the mating season ended, unable to deter coalitionary attacks by resident males, he was overthrown. The following year he had the highest relative annual weight loss and levels of immune activation among males in the group. Succession-based rank-acquisition in large, provisioned groups of macaques thus appears to be actively maintained by resident males, who impose high costs on challengers.