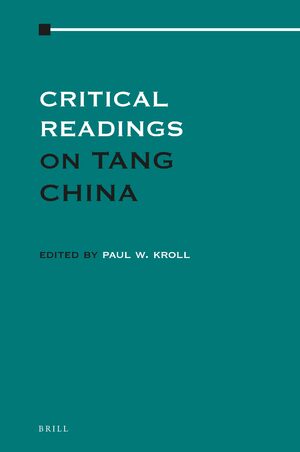 In: Critical Readings on Tang China 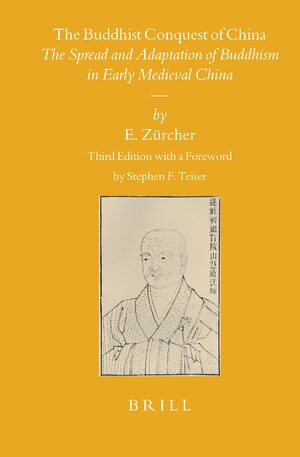 The Buddhist Conquest of China
The Spread and Adaptation of Buddhism in Early Medieval China
Series: Sinica Leidensia, Volume: 11
Author: Erik Zürcher
"The reprinting in 2007 of a book originally produced nearly fifty years earlier (and based on a doctoral dissertation begun in the early 1950s) is not merely a publishing event. It constitutes a milestone in the academic study of early Chinese Buddhism that shows at once both how far the field has progressed in the past half-century as well as how fundamental the book remains."
(From the new Introduction.)
At the repeated request of many scholars and students here is a new edition of E. Zürcher's groundbreaking The Buddhist Conquest of China. In his extensive introduction Stephen F. Teiser (D.T. Suzuki Professor in Buddhist Studies, Princeton University) explains why the book is still the standard in the field of early Chinese Buddhism. The introduction, newly written for this edition, analyzes the development of the field from the 1950s to the present. This edition is also updated by utilizing Pinyin (rather than the Wade-Giles system of the first two editions) for the transcription of Chinese and by including a thorough bibliography of E. Zürcher's more recent work.
E-Book

In: Brill's Digital Library of World War I
Page:12