18.267 and 19.245: discussion of the two passages (the latter one plays an important role in the frame of the ancient rhetorical theory of parody) will be followed by the suggestion of a deeper link between a section of the

, in terms not only of verbal echoes but also of common rhetorical motifs and strategy.

On the Good King according to Homer: A Sixteenth-Century Treatise by Christophoros Kondoleon
Author: Filippomaria Pontani 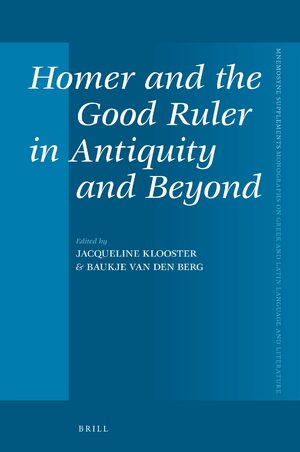 “Only God Knows the Correct Reading!” The Role of Homer, the Quran and the Bible in the Rise of Philology and Grammar
Author: Filippomaria Pontani 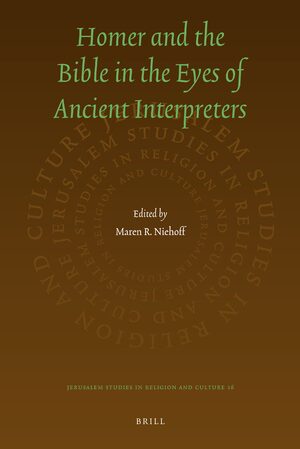 In: Homer and the Bible in the Eyes of Ancient Interpreters 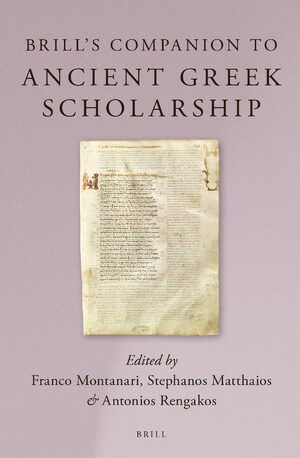 Most of Callimachus’ fragments have come down to us as brief quotations by other literary authors or in grammatical works and lexica: this paper attempts a brief survey of the ways and forms of Callimachus’ indirect tradition, a vital topic for scholars and editors from Angelo Poliziano to Rudolf Pfeiffer, and one that has dramatically affected (all the more so before the papyri came to light) their ability to construct an adequate image of the poet. It demonstrates how Callimachus’ poetry inspired less enthusiasm among Greek prose writers (with the possible exception of Plutarch) than among erudite commentators of other Hellenistic poets, of Pindar and Homer (among them Theon and Didymus); and how in Byzantium Callimachus lived on in lexica, but also in the works of the archbishop Michael Choniates, possibly the last reader of his Aetia. 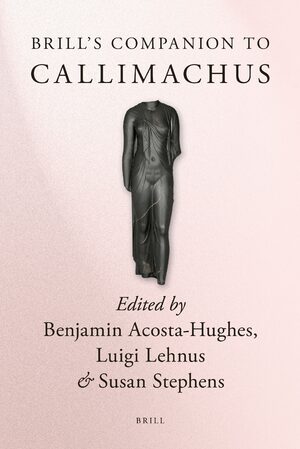 In: Brill's Companion to Callimachus