Clear All
Download Citations
Chapter 5 The Separation of Powers and Forms of Government in the MENA Region Following the ‘Arab Spring’: a Break with the Past?
Author: Francesco Biagi

This chapter examines the separation of powers and forms of government in North Africa and the Middle East following the ‘Arab Spring’ and shows that most Arab constitutions still guarantee (albeit to a lesser extent than in the past) an extremely high concentration of power in the hands of the Head of State, thus favouring the continuation in office of illiberal regimes. This weak separation of powers is due to different reasons, including the constitutional tradition, the top-down constitution-making processes and the external influences. The only notable exception (at least for the moment) is Tunisia, which is already at an advanced stage in the process of democratization. 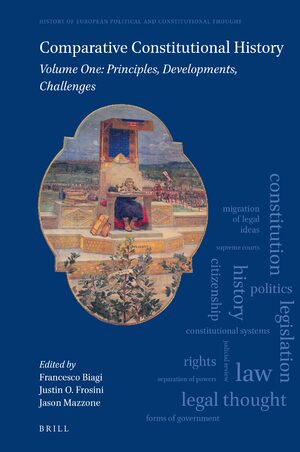