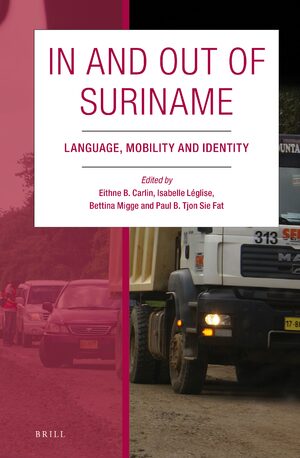 In: In and Out of Suriname

During the 16th century, the Amerindian population of the Guianas was already aware and in contact with the Spanish settlement at Margarita. The Aruacas, the privileged allies of the Spanish, relied on their large socio-political (trade) network to obtain victuals and commercial goods from the Guianas but also raided Caribe villages to assure red slaves for the Spanish plantations and mines in the Antilles. The first encounters between the Amerindians of the eastern Guianas and the English, Dutch and French show fear of the Spanish and their allies but this arrival is taken by the local population to wage war against the Spanish and Aruacas but this time also accompanied by a North European force. These encounters took place mainly in the embouchures of rivers along the Guiana Coast, establishing a ‘zone franche’ or socio-economical free zone populated by Europeans and Amerindians which was dominated by the latter, notably the Yao of the Oyapock estuary, who controlled this coastal area through access of interior beyond the falls. In this contribution we will focus upon the Amerindian policies and alliances in these encounters, dubbed the ‘Yao Connection.’ 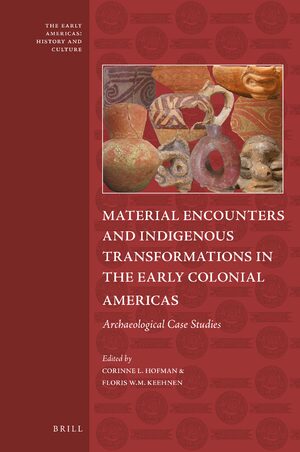 In: Material Encounters and Indigenous Transformations in the Early Colonial Americas