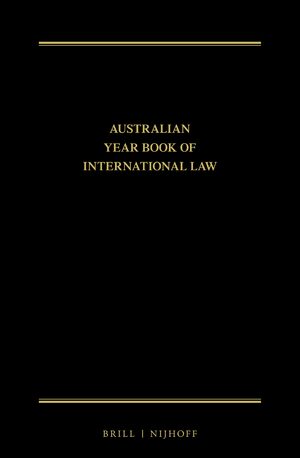 Prospects and Problems for an Australian Bill of Rights
Author: Gareth Evans

This article is part of a forum on Gareth Evans' book, The Responsibility to Protect: Ending Mass Atrocity Crimes Once and For All (Washington, D.C.: Brookings Institution, 2008). The forum features contributions from Michael Barnett, Chris Brown and Robert Jackson, and it concludes with a response from Gareth Evans.

The Dream and the Reality
Author: Gareth Evans

In this contribution the author takes stock of the extent to which R2P has both met and fallen short of the dreams of its founders since its endorsement by the 2005 World Summit. As an effective reactive counter-force to atrocity crimes already under way, R2P’s record has been disappointing. But as an institutional catalyst and preventive mechanism it has been generally successful, and as a normative force it has been, and remains, very influential.