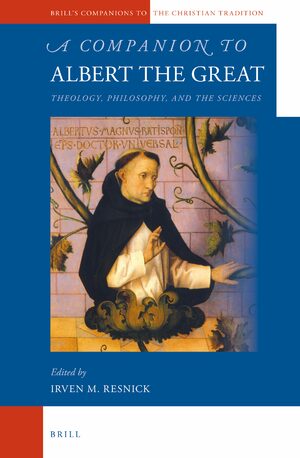 In: A Companion to Albert the Great

Is Astrology a Type of Divination? Thomas Aquinas, the Index of Prohibited Books, and the Construction of a Legitimate Astrology in the Middle Ages and the Renaissance
Author: H Darrel Rutkin

What is the relationship between astrology and divination? In particular, is astrology a type of divination, as is often asserted or assumed? In both astrology and divination, knowledge and prediction of the future are primary goals, but does this warrant calling astrology a form of divination? I approach these questions by exploring the response of Thomas Aquinas, which was to be extremely influential for many centuries. First I analyze in some detail Thomas’s answer in his Summa theologiae 2-2.92–95; then I discuss two significant sixteenth-century examples of its influence: the 1557, 1559, 1564, and later indexes of prohibited books; and Pope Sixtus V’s anti-divinatory bull, Coeli et Terrae Creator (1586). In this way, we can explore some of the complex historical dynamics at play in the construction of a legitimate astrology in the Middle Ages and the Renaissance. 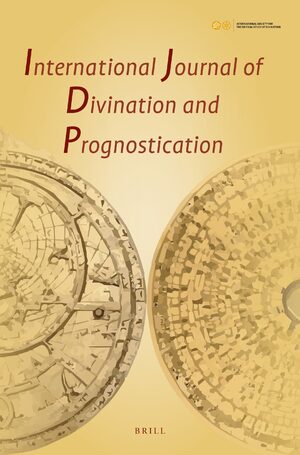 How to Accurately Account for Astrology’s Marginalization in the History of Science and Culture: The Central Importance of an Interpretive Framework
Author: H. Darrel Rutkin

Astrology is a complex, multifold and long-lived subject that has been approached from many different perspectives in a broad range of scholarly disciplines. In order to understand its many roles within the history of science, theology, and culture, one needs a well-articulated historically and conceptually sound interpretive framework. In this article, a framework is proposed based on the curricular structures at medieval universities by which fundamental conceptual patterns and practices were passed down from generation to generation. It is argued that this will be helpful both for framing answerable questions, and for approaching their solutions. This goes particularly for the complex long-term patterns of astrology’s marginalization from the domain of legitimate knowledge and practice during the Scientific Revolution and the Enlightenment.