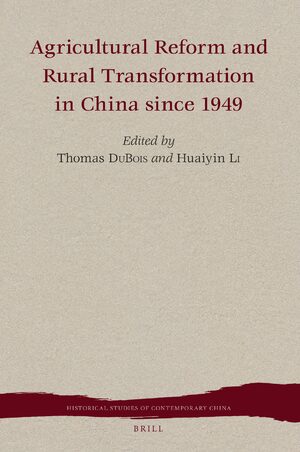 In: Agricultural Reform and Rural Transformation in China since 1949

The aims of this study were to establish whether the sex-determining region Y gene and its mRNA transcript are present in the Y sperm and X sperm of bulls and, if present, determine their cellular localization. Semen was collected from three bulls and sorted by flow cytometry into X- and Y-chromosome populations. Reverse transcription-polymerase chain reaction (RT-PCR) was used to determine Sry mRNA expression in X sperm and Y sperm. The presence and localization of Sry DNA and RNA were investigated by fluorescence in situ hybridization (FISH). RT-PCR detected a single Sry transcript of 142 bp in Y sperm but not in X sperm. In Y sperm, the FISH-positive rates for Sry DNA and Sry RNA did not differ significantly from the re-analyzed Y sperm purity. In further experiments, there were no significant differences between the FISH-positive rate for Sry RNA and the re-analyzed Y sperm purity for X-sorted, Y-sorted, or unsorted sperm. In conclusion, FISH analysis revealed that Sry transcripts are present at the edges of the sperm heads of Y sperm but are absent from X sperm. 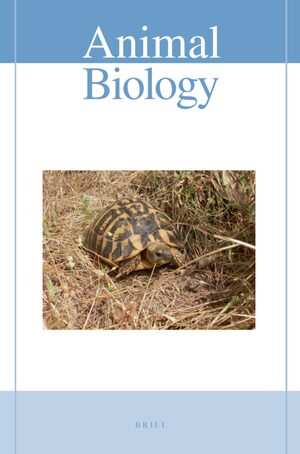