This essay explores discussions in the 1950s about Indonesian national identity, which were primarily framed in cultural terms. The early years of this decade witnessed optimistic efforts to shape a new nation driven by modernity. Gradually these efforts were aborted by the encroachment of the state. In this respect questions are raised concerning the post-colonial nature of the Indonesian middle class which inhabited this state.

Recruit to Revolution. Adventure and Politics during the Indonesian Struggle for Independence, written by John Coast
Author: Henk Schulte Nordholt

After a brief period of optimism that accompanied the emergence of new nation-states, Southeast Asian politics experienced the impact of the Cold War which turned the region into a hotbed of mass violence. An estimated number of seven million people lost their lives, while fragile democracies were replaced by authoritarian regimes, postponing further democratization to the end of the 20th century. 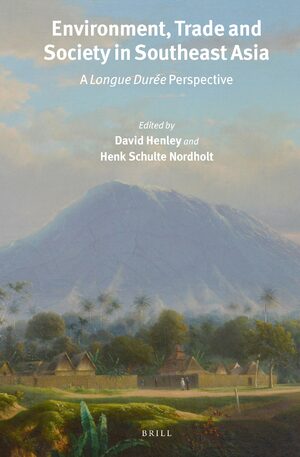 In: Environment, Trade and Society in Southeast Asia