This study considers print media produced during the Thirty Years War, focusing on the fact – largely unknown by most historians of the war - that this was the first war in human history to be accompanied by newspapers printed on a regular weekly basis. It assesses the effectiveness of newspaper coverage of political, diplomatic and military affairs and the characteristics of war reporting. Little of what, in historiography, is generally counted among the arcana imperii remained hidden from the readers. A history of the war could be written on the basis of the newspaper reports alone. With very few exceptions, every battle and siege was covered in great detail. No other media shadowed the events of the war as closely as the newspapers, which present a unique narrative of the war and revealing insights into these historical events. They represent an indispensable historiographical source, constituting an initial draft historical narrative from a contemporary perspective. 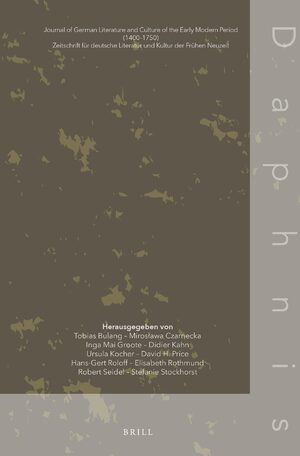 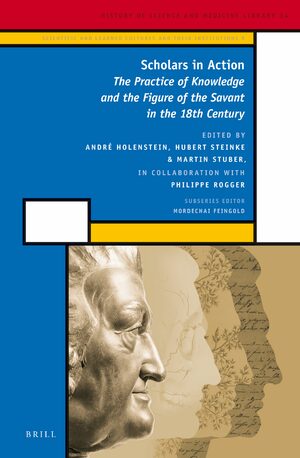 In: Scholars in Action (2 vols)