Clear All Modify Search
Download Citations
Page:12
The Poetics of Restored Time: Balzac, His Age and the Figure of Cuvier
Author: Hugues Marchal

What poetics of restoration did Balzac have in mind when, in 1831, La Peau de chagrin (The Wild Ass’s Skin) celebrated Georges Cuvier as the “greatest poet” of his century? Did the naturalist’s attempts to resurrect extinct species provide an example which Balzac emulated in his own creation? One may attempt to unfold and better understand the complexity of the novelist’s tribute to the scientist, by comparing this passage and other contemporary texts, which used or rejected Cuvier’s model in order to define how history, architecture, archaeology, literature or politics should relate to the past. 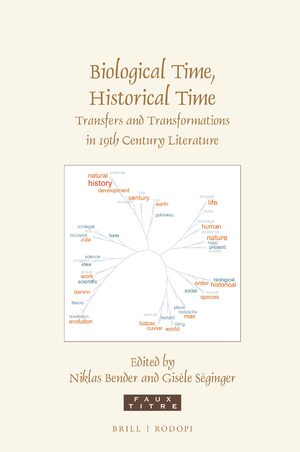 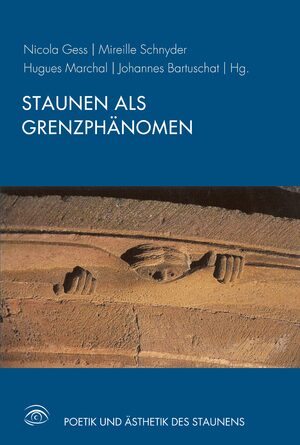 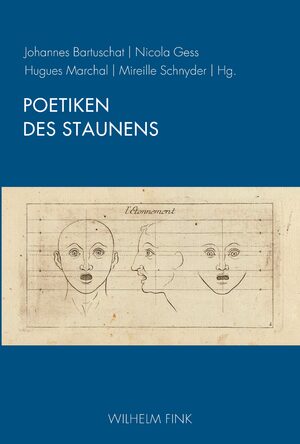