Planktonic Deep-water Copepods of the Family Mormonillidae Giesbrecht, 1893 from the East Pacific Rise (13°N), the Northeastern Atlantic, and Near the North Pole (Copepoda, Mormonilloida)
Authors: Defaye and Ivanenko

The Identity of Protopodal Segments and the Ramus of Maxilla 2 of Copepods (Copepoda)
Authors: Viatcheslav Ivanenko and Frank Ferrari 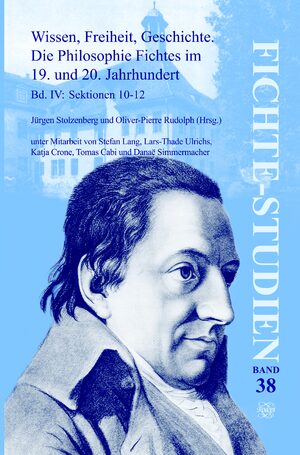 This review of copepod crustaceans associated with reef-dwelling cnidarians, sponges and echinoderms of the Greater Caribbean is based on published records, systematically arranged by the classification of symbiotic copepods and their hosts, sampling sites, coordinates, depth and date of sampling, literature sources, and three recent surveys (Cuba, St. Eustatius in the Eastern Caribbean and Curaçao in the Southern Caribbean). This resulted in totals of 532 records of 115 species of symbiotic copepods (47 genera, 17 families, three orders) hosted by 80 species of invertebrates, representing scleractinians (47%), octocorals (9%), echinoderms (3%), and sponges (1%). Among ten Caribbean ecoregions, the Greater Antilles (with 64 species of symbiotic copepods) as well as the Southern and Eastern Caribbean (with 46 and 17 species of copepods, respectively) are the most studied and best represented, whereas only six species of copepods are known from Bermuda, one from Southwestern Caribbean and none from the Gulf of Mexico. The absence of poecilostomatoid copepods (Anchimolgidae, Rhynchomolgidae and Xarifidae) on Caribbean stony corals as noted by Stock (1988) is confirmed. The results indicate that the diversity and ecology of Caribbean symbiotic copepods are still poorly investigated.