Non-legal values in Papinian’s reasoning. – Papinian († 212 A.D.) was one of the most important Roman jurists. One of the specific elements of his way of reasoning is the recurrence to non-legal values like pietas, affectio, humanitas or verecundia. An inquiry to this way of reasoning is rather new, because formerly only the intuition of the Roman jurists was praised and the way of rea­soning itself was hardly dealt with. A detailed analysis follows of three passages of the Digest: D. 35,1,102, where pietas is used as a decisive argument, D. 46,1,47,1, where humanitas is used, and D. 28,7,15, where pietas, verecundia and boni mores play a role.

A Short-Title Catalogue of Books Printed at Hoorn before 1701
A Specimen of the STCN. With an English and Dutch Introduction on the Short -Title Catalogue, Netherlands
Series: Bibliotheca Bibliographica Neerlandica, Volume: 12
Authors: J.A. Gruys and C. de Wolf
Lists 352 Hoorn imprints, with full collations.
Hardback 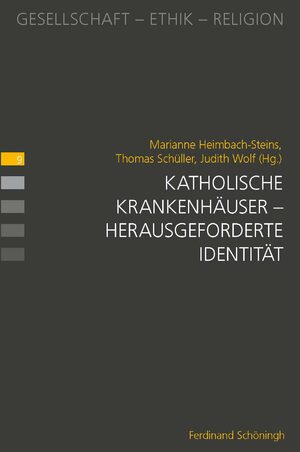