In the middle of the nineteenth century, a wave of anti-Christian violence broke out in Ottoman Syria. Prevailing interpretations tie this social turmoil to the region’s sudden integration into the modern world economy, further aggravated by state reforms that upset long-standing political hierarchies. This paper argues that the origins of these disturbances lay not in the penetration of the modern world economy but in the extended political crisis that shook the Ottoman Empire during the late eighteenth and early nineteenth centuries. Sectarian tensions therefore need to be seen, at their root, as political reactions to the slow disintegration of the early-modern political order. In its timing and causes, this Ottoman experience helps to highlight a broader “sectarian turn” that overtook many other parts of Eurasia in the same period.

Fun and Games in Ottoman Aleppo: the Life and Times of a Local Schoolteacher (1835-1865)
Author: James Grehan 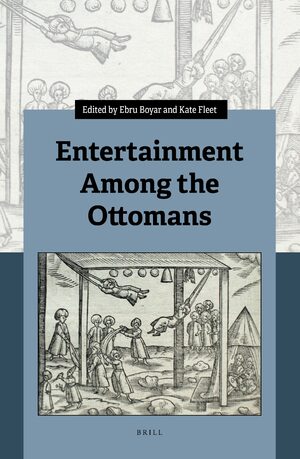 In: Entertainment Among the Ottomans