The Wakhi verb system has until now been described as mainly tense-based with aspectual morphemes attached to the tense-based stems (past, non-past, and perfect stems). However, the analysis of narratives has raised some questions about the functions of the verb forms. The traditional linear tense-based approach does not seem to answer these questions.

This paper addresses issues in the existing classification and presents a re-analysis of the Wakhi verb tense-aspect system with regard to the complexity of the language used in various contexts, including larger discourse units. A new model of the Wakhi verb system is presented, which shows the classification of the verb forms and the interaction between them to be determined by their relation to the deictic center rather than by their location on the time axis. 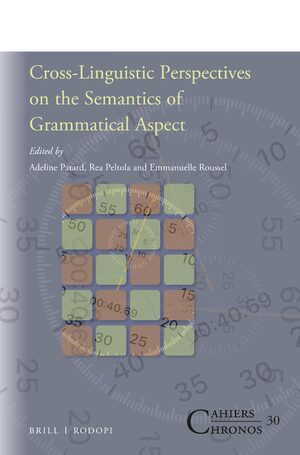 In: Cross-Linguistic Perspectives on the Semantics of Grammatical Aspect