The aim of this paper is to discuss some assumptions of comparative philosophy by providing a critical analysis of Hegel’s perception of China and other non-European cultures in relation to Kant’s anthropological works. The main assumption of comparative philosophy is that the temporal-cognitive distance between Plato and Diderot is irrelevant compared to the geographic-cultural distance between Plato and Confucius or Diderot and Dai Zhen. This paper will demonstrate that this culturalist assumption is also a legacy of Hegel’s history of philosophy, whose anthropological basis and historicist framework needs to be deconstructed. Finally, this paper will make reference to Victor Cousin, the French philosopher who introduced German philosophy in France, to show how this thinker’s adaptation of Hegel’s history of philosophy allows us to propose a more inclusive conception of the value of non-European cultures’ intellectual productions and to elaborate, on this basis, a radically non-culturalist framework for comparative philosophy. 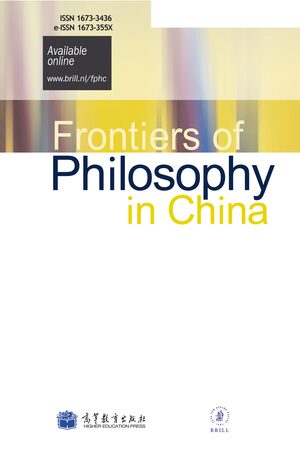