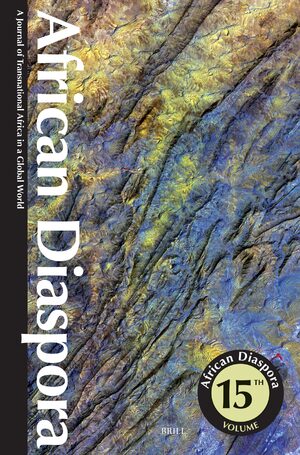 Slave medicine and Obeah in Barbados, circa 1650 to 1834
Author: Jerome S. Handler

Disputes the idea that Barbados was too small for slaves to run away. Author describes how slaves in Barbados escaped the plantations despite the constraints of a relatively numerous white population, an organized militia, repressive laws, and deforestation. Concludes that slave flight was an enduring element of Barbadian slave society from the 17th c. to emancipation.

Seventeenth-century reports of the suffering of European indentured servants and the fact that many were transported to Barbados against their wishes has led to a growing body of transatlantic popular literature, particularly dealing with the Irish. This literature claims the existence of “white slavery” in Barbados and, essentially, argues that the harsh labor conditions and sufferings of indentured servants were as bad as or even worse than that of enslaved Africans. Though not loudly and publicly proclaimed, for some present-day white Barbadians, as for some Irish and Irish-Americans, the “white slavery” narrative stresses a sense of shared victimization; this sentiment then serves to discredit calls for reparations from the descendants of enslaved Africans in the United States and the former British West Indies. This article provides a detailed examination of the sociolegal distinctions between servitude and slavery, and argues that it is misleading, if not erroneous, to apply the term “slave” to Irish and other indentured servants in early Barbados. While not denying the hardships suffered by indentured servants, referring to white servants as slaves deflects the experiences of millions of persons of African birth or descent. We systematically discuss what we believe are the major sociolegal differences and the implications of these differences between indentured servitude and the chattel slavery that uniquely applied to Africans and their descendants.