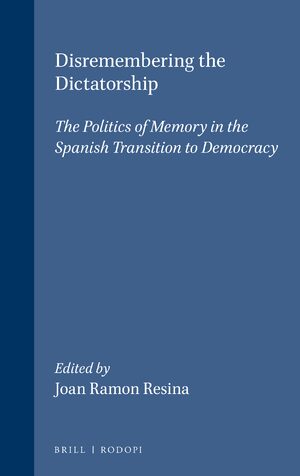 Disremembering the Dictatorship
The Politics of Memory in the Spanish Transition to Democracy
Series: Portada Hispánica, Volume: 8
Editor: Joan Ramon Resina
Most accounts of the Spanish transition to democracy have been celebratory exercises at the service of a stabilizing rather than a critical project of far-reaching reform. As one of the essays in this volume puts it, the “pact of oblivion,” which characterized the Spanish transition to democracy, curtailed any serious attempt to address the legacies of authoritarianism that the new democracy inherited from the Franco era. As a result, those legacies pervaded public discourse even in newly created organs of opinion. As another contributor argues, the Transition was based on the erasure of memory and the invention of a new political tradition. On the other hand, memory and its etiolation have been an object of reflection for a number of film directors and fiction writers, who have probed the return of the repressed under spectral conditions.
Above all, this book strives to present memory as a performative exercise of democratic agents and an open field for encounters with different, possibly divergent, and necessarily fragmented recollections. The pact of the Transition could not entirely disguise the naturalization of a society made of winners and losers, nor could it ensure the consolidation of amnesia by political agents and by the tools that create hegemony by shaping opinion. Spanish society is haunted by the specters of a past it has tried to surmount by denying it. It seems unlikely that it can rid itself of its ghosts without in the process undermining the democracy it sought to legitimate through the erasure of memories and the drowning of witnesses' voices in the cacaphony of triumphant modernization.
Paperback 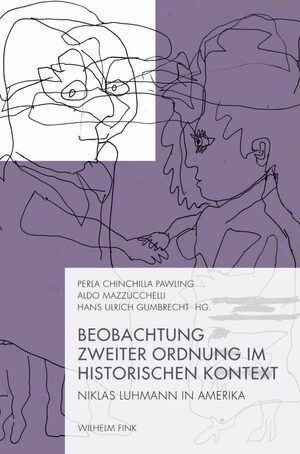 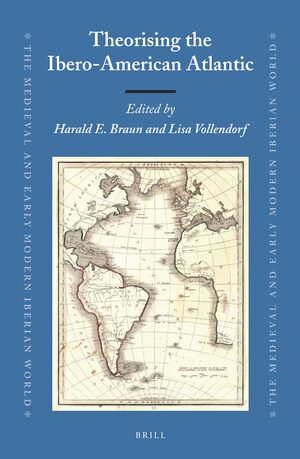 In: Theorising the Ibero-American Atlantic