Clear All Modify Search
Download Citations
Toward a Maoist Dream of the Red Chamber: Or, How Baoyu and Daiyu Became Rebels Against Feudalism
Author: Johannes Kaminski

Mao Zedong’s views on literature were enigmatic: although he coerced writers into “learning the language of the masses,” he made no secret of his own enthusiasm for Dream of the Red Chamber, a novel written during the Qing dynasty. In 1954 this paradox appeared to be resolved when Li Xifan and Lan Ling presented an interpretation that saw the tragic love story as a manifestation of class struggle. Ever since, the conception of Baoyu and Daiyu as class warriors has become a powerful and unquestioned cliché of Chinese literary criticism. Endowing aristocratic protagonists with revolutionary grandeur, however, violates a basic principle of Marxist orthodoxy. This article examines the reasons behind this position: on the one hand, Mao’s support for Li and Lan’s approach acts as a reminder of his early journalistic agitation against arranged marriage and the social ills it engenders. On the other hand, it offers evidence of Mao’s increasingly ambiguous conception of class. 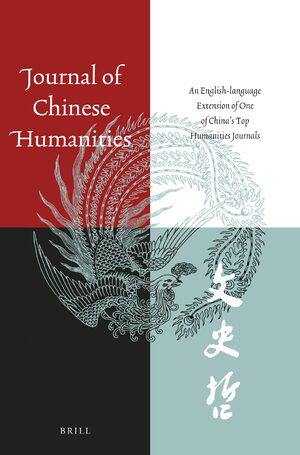