Four types of institution were commonly found in Song and Yuan dynasty villages: village worship associations, shrines of popular cults, formal religious institutions (Buddhist temples and Daoist shrines), and kinship institutions. By focusing on these institutions’ inter-relationships in the relatively well-documented prefecture of Huizhou, this study analyzes shifts in their relative power from the 10th to the 14th centuries. Emphasis is placed primarily on what they actually did rather than on the roles conventionally ascribed to them. From the mélange of their conflicting roles kinship institutions like the large communal family and especially the lineage gradually expanded their power in village affairs at the expense of their traditional rivals, but only from the mid-Southern Song. Lineage predominance in Huizhou villages widely took hold only in the 15th century, as rival religious institutions, especially village worship associations, remained predominant during the Song and Yuan dynasties.

In: Modern Chinese Religion I (2 vols.) 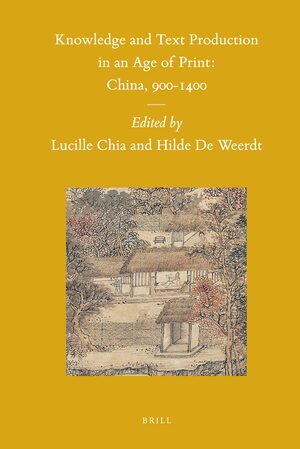