There exists a strong synergy between the regulation at the international level of minority rights, asylum and criminal prosecutions of violations of human rights. The aspirations of minorities as a human right are recognised in the International Covenant on Civil and Political Rights while the violation of such a right can confer on a victim the status of refugee in a third country. As well, persons who are responsible for causing very serious disruptions to the rights of minorities and other groups can be brought to justice for the commission of genocide and crimes against humanity, particularly persecution. While in general there has been a clear distinction between the granting of asylum or refugee status to victims of persecution one hand and the prosecution of perpetrators of persecution on the other, these two notions have been brought together into the concept of exclusion in order to address the phenomenon of persons with a criminal background being part of the refugee stream arriving in a third country. Exclusion is an essential part of refugee law to ensure that persons who have committed criminal acts will not benefit from the benefits set out in the Refugee Convention. This article will discuss the parameters of exclusion as determined by the jurisprudence in six countries in North America and Europe where this issue has been at the forefront in the last decade. 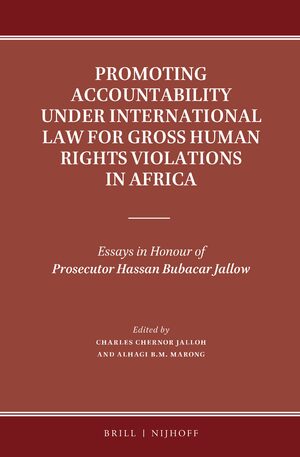