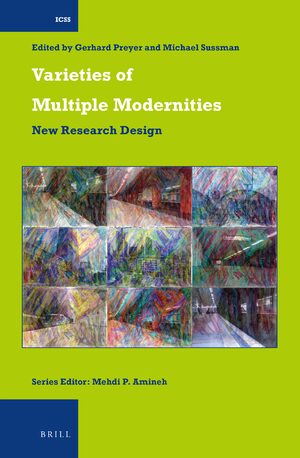 In: Varieties of Multiple Modernities

Being National, Being Transnational: Snapshots of Belonging and Citizenship
Author: Judit Bokser Liwerant 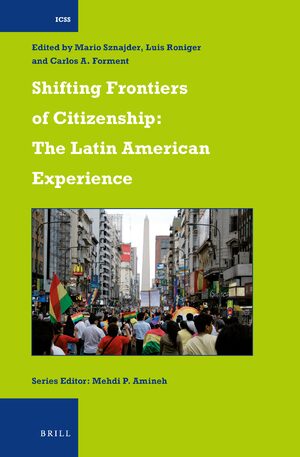 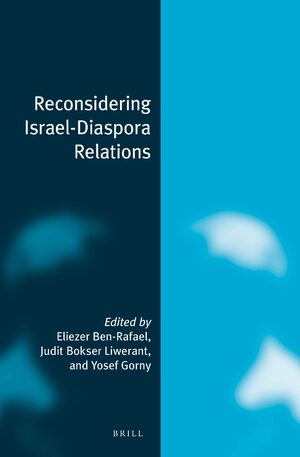 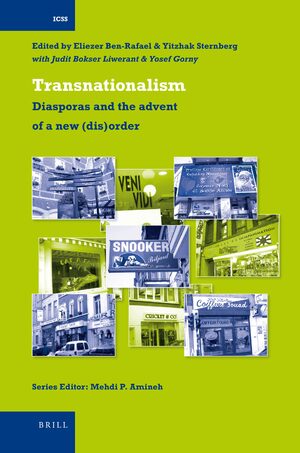 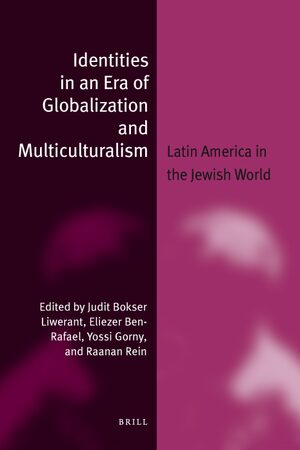 In: Identities in an Era of Globalization and Multiculturalism 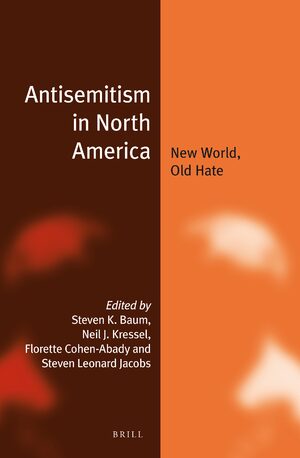 In: Antisemitism in North America 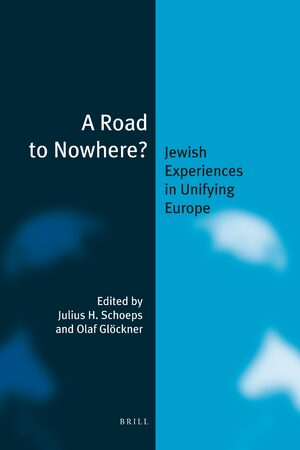 In: A Road to Nowhere?

Reconsidering Israel-Diaspora Relations
Series: Jewish Identities in a Changing World, Volume: 22
Editors: Eliezer Ben-Rafael, Judit Bokser Liwerant and Yosef Gorny
In this era of globalization, Jewish diversity is marked more than ever by transnational expansion of competing movements and local influences on specific conditions. One factor that still makes Jewish communities one is the common reference to Israel. Today, however, differentiations and discrepancies in identification and behavior generate plurality and ambiguities about Israel-Diaspora relationships. Moreover the Judeophobia now rife in Europe and beyond as well as the spread of the Palestinian cause as a civil religion make Israel the world’s "Jew among nations.” This weighs heavily on community relations - despite Israel’s active presence in the diaspora. In this context, the contributions to this volume focus on Jewish peoplehood, religiosity and ethnicity, gender and generation, Israelophobia and world Jewry, and debate the perspectives that are most pertinent to confront the question: how far is the Jewish Commonwealth (Klal Yisrael) still an important code of Jewry today?