Clear All Modify Search
Download Citations
“I can watch both sides”—Media use among young arabs in Germany
Author: Judith Pies 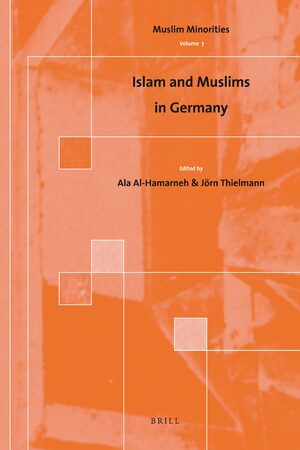 In: Islam and Muslims in Germany

Editors:
Ala Al-Hamarneh and Jörn Thielmann

Nascent Jordanian television stations want to distinguish themselves from state-owned Jordan TV and pan-Arab satellite channels by announcing their intention to broadcast mostly 'local' items of interest. In Lebanon, several terrestrial stations concentrate heavily on news items from certain Lebanese regions in order to cater to diverse sectarian audiences. Despite some differences, these two examples have in common their focus on local issues as a strategy to enter or survive in a competitive national television market. In this paper we examine definitions of the term 'local' that are inherent in those strategies and their societal implications. We look at different aspects of 'local' coverage as defined by TV producers and how these actually translate into content. By taking Lebanon and Jordan as examples, the paper seeks to assess whether 'going local' is a promising strategy to fill the gap between pan-Arab and protocol-oriented national news.