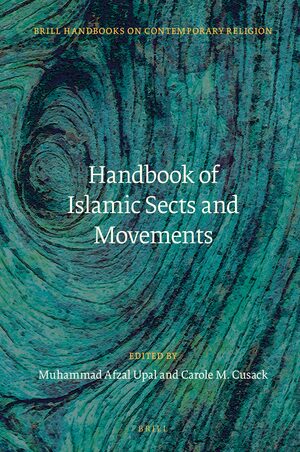 In: Handbook of Islamic Sects and Movements 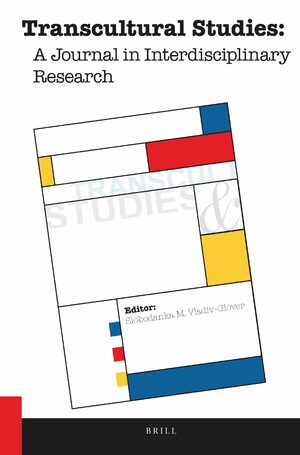 The Diversification of the Muslim Community in St. Petersburg in the 2010s
Authors: Kaarina Aitamurto and Alexey V. Gaidukov

Through the intensification of migration, the number of Muslims has multiplied in ethnically Russian areas, including St. Petersburg. Within the heterogeneous Muslim community of the city, countless new communities and initiatives have emerged, but they increasingly face suspicions and restrictions from the authorities. These difficulties reflect the general political urge to exercise more control over religious activity in Russia. Nevertheless, discussions about the need to police Islamic activity contain arguments—similar to those in Western Europe—about the alleged incompatibility of Islam and modern secular societies. This article surveys the development and challenges of new Muslim communities in St. Petersburg in the 2010s. It is argued that the diversification of religiosity is an expected outcome of the pluralization of modern societies. Paradoxically, the restrictive politics that are based on the supposed illiberal, anti-modern nature of Islam promotes religious monopolies and thus a very traditional understanding of religiosity. 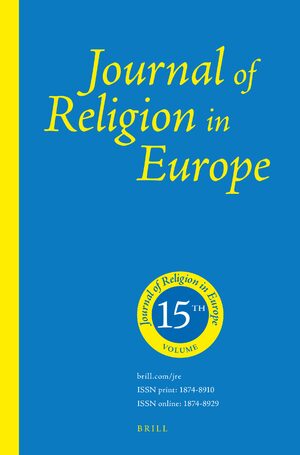