Recurrences of ancient ship carvings and drawings in Jewish burial caves are curious phenomena, which rarely capture the attention of scholars. Few narrative Jewish texts, which might otherwise illuminate this pattern, explicitly describe any link between ships and death. The ubiquity of nautical images in graffiti and monumental art throughout the ancient Mediterranean, moreover, obscures their particular significance in any mortuary context, whether associated with Jews or their neighbors. This article suggests that consistent appearances of ship imagery in Jewish burial contexts throughout time and across distant regions, attest to the varied iconographic and ideational significances of ships to Jews within mortuary settings. Cross-cultural similarities between acts of drawing, carving, and commissioning ship images inside and around commemorative spaces, this article argues further, document corresponding continuities between the mortuary activities and beliefs of Jews and their Egyptian, Greco-Roman, and Christian neighbors throughout the ancient Mediterranean. 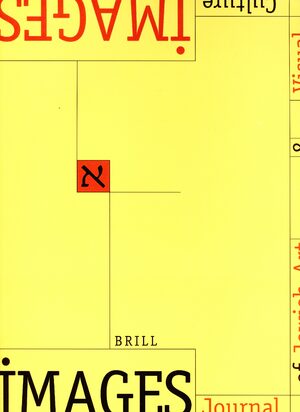 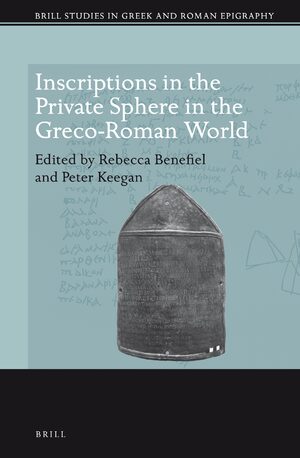 In: Inscriptions in the Private Sphere in the Greco-Roman World