In recent years, images of rage against monuments have filled the media. Unmistakably expressing a high degree of tension in societies, these forms of hostility against heritage have been diversely interpreted, prompting passionate expressions of support as well as fierce criticism. Contesting public memorials, however, is not a new form of socio-political dissent. During Late Antiquity, for example, a new sensibility towards ancient monuments emerged in the vast territories that were once part of the Roman Empire. In this article, the late-antique fate of the so-called ‘temple of Hadrian’ at Ephesus is analysed as a case-study. The aim is to gain a better understanding of the approaches adopted to accommodate traditional monumental landscapes in the changed late-antique socio-political context. This analysis offers a new perspective on ancient and contemporary phenomena of contestations of monuments. 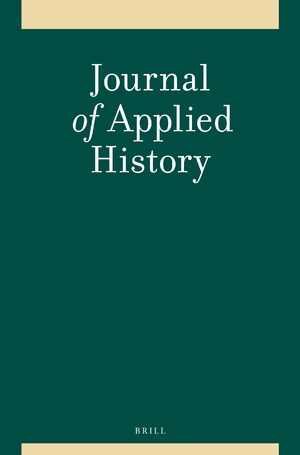