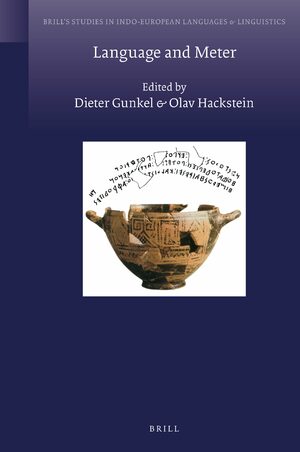 In: Language and Meter

The Tocharians composed verse in hierarchical structures, with the verse dominating major cola, and the major colon in turn dominating one or more minor cola. After providing much-needed descriptive data on Tocharian meter, we assess the evidence for the distinction between major vs. minor caesurae in some of the most popular Tocharian B meters, finding support for the commonly assumed colometries in some but not all cases. Of particular interest is the recurring 4+3-syllable colon, since the violability of its internal (putatively minor) caesura varies significantly across meters. We argue that this varying strictness is indeed a function of the meter as opposed to position in the verse, verse length, idiosyncrasies of certain texts, and so forth. We then use a systematic prose comparison method to test the meters for bridges, finding evidence for monosyllable avoidance in (certain) colon-final positions, despite an overall preference for monosyllables in verse vis-à-vis prose. Finally, we discuss the implications that our study has for the restoration of fragmentary Tocharian texts. 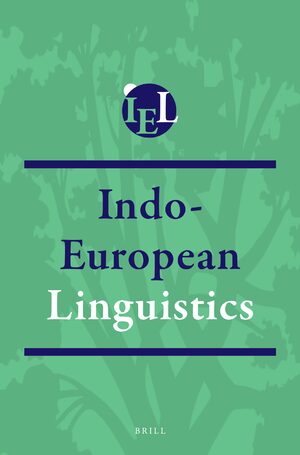