The Book of Jubilees has come to be known as "the Little Genesis", so it is usually the first book of the Torah that comes to mind when scholars examine the reception of the Pentateuch in Jubilees. The Book of Exodus plays an important role in Jubilees structurally, conceptually, materially, and linguistically. Jubilees is regarded as an example of "Rewritten Bible" or, less anachronistically speaking, "Rewritten Scripture". Earlier scholars asserted that Jubilees rewrites the material from Genesis 1 to Exodus 12. As a consequence of the setting of Jubilees, Exodus comes into play also in the rewriting of Genesis, notably in the presentation of creation sabbath. The Book of Jubilees treats the sabbath twice, at the beginning of the rewriting of its materials and at the end. The transition in Jubilees' rewriting of materials from Genesis to those from Exodus is complex. 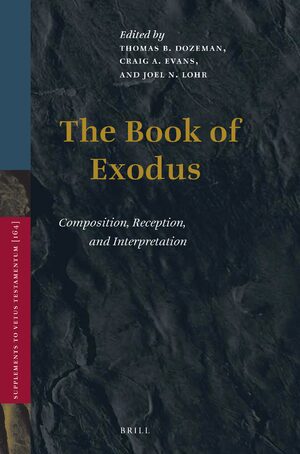 In: The Book of Exodus

God as Father in Texts from Qumran
Author: Lutz Doering 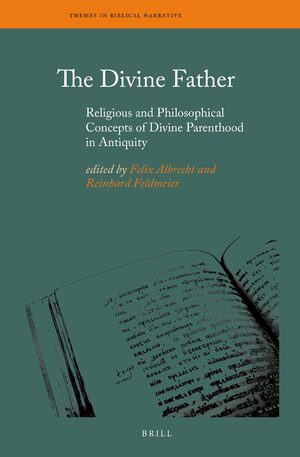 “You are a Chosen Stock . . .”: The Use of Israel Epithets for the Addressees in First Peter
Author: Lutz Doering 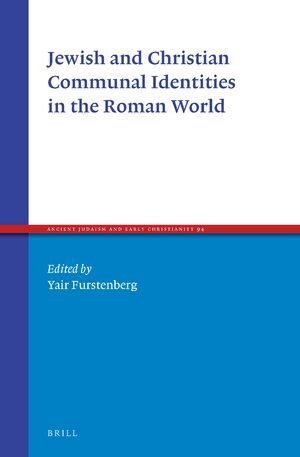 In: Jewish and Christian Communal Identities in the Roman World