Women and the Transmission of Religious Knowledge in Islam, written by, Asma Sayeed
Author: Mahmood Kooria

Texts as Objects of Value and Veneration
Author: Mahmood Kooria

For the Islamic communities, the Quran is not the only sacred text or object, but most religious texts is sacred and valuable for their comparative connectivity with the text and contents of the Holy Book. The phenomenological discourses on Islamic textuality are very much centered on Sufism. The legal texts have hardly been acknowledged as part of religious signs, symbols or rituals, whereas those are considered the most important for the majority of Muslims in the Indian Ocean littoral who identify themselves as Sunnī and Shāfiʿī Muslims. The texts of the Shāfiʿī school have played a crucial role in disseminating and sustaining ideas and notions of Islam in the littoral from the age of the manuscripts until the present age of print and new media. As sources of this knowledge and their faith systems, those texts have found significant places in their religious imaginations and performances with varying meanings and functions as objects of sacralization, conservation, and commodification. This article analyses multiple forms of intentionality and temporal and spatial awareness in the making and keeping of these legal texts as valued and venerated objects.

“Killed the Pilgrims and Persecuted Them”: Portuguese Estado da India’s Encounters with the Hajj in the Sixteenth Century
Author: Mahmood Kooria 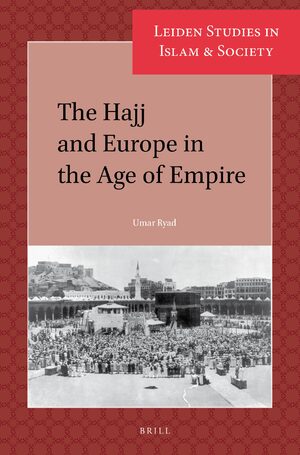 In: The Hajj and Europe in the Age of Empire

Ponnāni was a port in southwestern India that resisted the Portuguese incursions in the sixteenth century through the active involvement of religious, mercantile and military elites. In the late seventeenth and eighteenth centuries Ponnāni was the only place where the Dutch East India Company had commercial access into the kingdom of the Zamorins of Calicut. When the Dutch gained prominence in the coastal belt, this port town became the main centre for their commercial, diplomatic, and political transactions. But as a religious centre it began to recede into oblivion in the larger Indian Ocean and Islamic scholarly networks. The present article examines this dual process and suggests important reasons for the transformations. It argues that the port town became crucial for diplomatic and economic interests of the Dutch East India Company and the Zamorins, whereas its Muslim population became more parochial as they engaged with themselves than with the larger socio-political and scholarly networks. 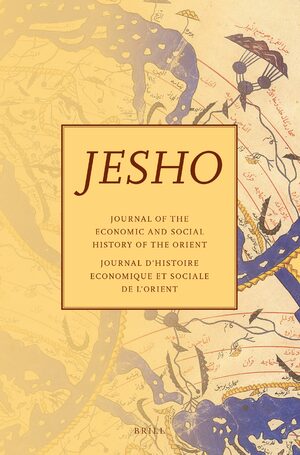