This chapter explores the representation of children in neo-Victorian fiction and the role it plays within the genre’s critical engagement with both nineteenth-century cultural contexts and present-day moments of composition. Predominantly employed as images of trauma, vulnerability, and exploitation, children function as indictments of dysfunctional traditional family constellations and of socio-economic and historical iniquities past and present. Yet the child trope also proves highly ambiguous in terms of its re-inscribed lack of agency, its appropriated or muted voice, its staging of symbolic re-violation, and its manipulation for and embodiment of adult desires. 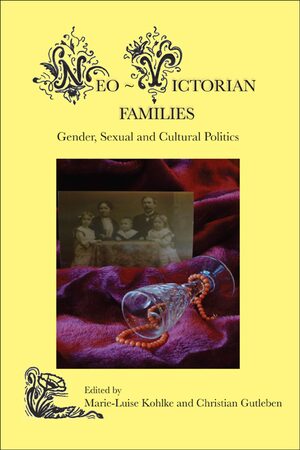 Representations of sexuality in trauma literature risk the collapse of ethical witnessing into pornographic voyeurism and spectacle. Nevertheless writers repeatedly locate desire in the midst of public and private horrors, including the Holocaust, slavery, civil war, disease and domestic violence. This paper explores sexuality’s complex narrative functions vis-à-vis trauma, ranging from escapism and consolation to the construction of a powerful counter-erotics via re-humanisation, sociopolitical critique and a sexual sublime. 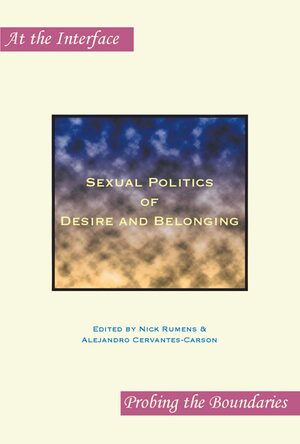 In: Sexual Politics of Desire and Belonging

Tipoo’s Tiger on the Loose: Neo-Victorian Witness-Bearing and the Trauma of the Indian Mutiny
Author: Marie-Luise Kohlke

The wake of the Indian Mutiny of 1857-58, or India’s First War of Independence, produced a flood of contemporary writings commemorating one of the great nineteenth-century traumas. The Mutiny remains as much a trope of fascination for neo-Victorian writers, who interrogate the Uprising as a defining act of imperial violence, which simultaneously foreshadowed the empire’s eventual demise. An apex of barbarity on both sides, the Mutiny’s conjunction of racial, religious, and nationalist causes and geopolitical interests could be said to uncannily presage today’s ‘clash of cultures’ and global terror. This chapter explores the neo-Victorian politicisation of trauma with regards to the Mutiny, the different strategies employed to figure the conflict’s unspeakable horrors, and their ethical dilemmas with regards to commemoration, exoneration, and symbolic redress. 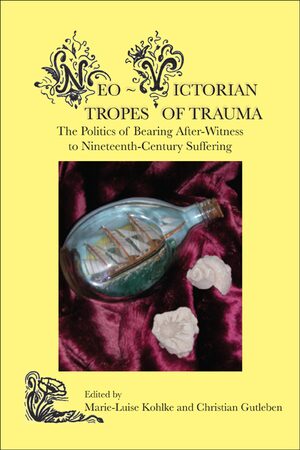 In: Neo-Victorian Tropes of Trauma

Not infrequently today’s depictions of nineteenth-century interpersonal and intercultural conflict adopt a humorous approach to historical violence, even in the case of mass deaths and atrocities. Acts of killing are repurposed as useful means to achieve comic effects and elicit laughter. This chapter explores the ethical/unethical repercussions of what I term ‘killing humour’ in works by Peter Nichols, George MacDonald Fraser, and Amitav Ghosh, all of which focus on the Opium Wars, and the strategies of representation via which artists manipulate audience response for divergent ideological purposes. Neo-Victorian killing humour emerges as a problematic and paradoxical tool for engaging with traumatic histories, sometimes achieving unexpectedly ethical ends by seemingly unethical means.

Repeatedly, women writers’ turn to Gothic in formulating critiques of past gender inequalities and injustices reproduces insidious patterns of victimisation, which preclude rather than enable female self-actualisation in neo-Victorian fiction. While such denunciations of Victorian wrongs might be regarded as opportunistic, the frustration of female selfhood is also linked to wider Gothic motifs of doubling, abjection and the traumatised subject’s spectrality even to itself. Via texts by Marghanita Laski, Maggie Power, and Kate Williams, which reprise aspects of nineteenth-century Gothic, this chapter explores neo-Victorian renegotiations of gender debates centred around essentialism and performativity, around autonomous agency and what might be termed ‘subjectless subjectivity’. 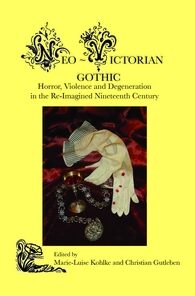 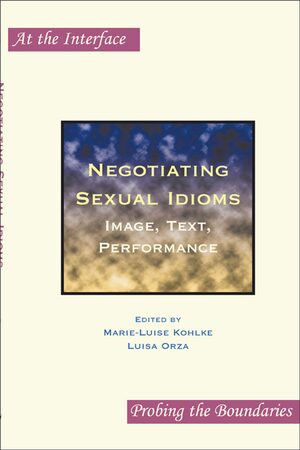 Trauma literature constructs the violated body as the simultaneous site of total abjection and unexpected transcendence. The confrontation with the self’s imminent annihilation and violent transformation into absolute other-in-death exercises a peculiar fascination. It affords glimpses of the sublime, often mediated through representations of symbolic pietàs, martyrdoms, and revelations. Via close readings of Michael Ondaatje’s Anil’s Ghost and Pat Barker’s The Ghost Road, this chapter explores the encoding of such ‘sublime violations’ and their implications for a politics of resistance and re-humanisation or, conversely, the perpetration of further symbolic violence. 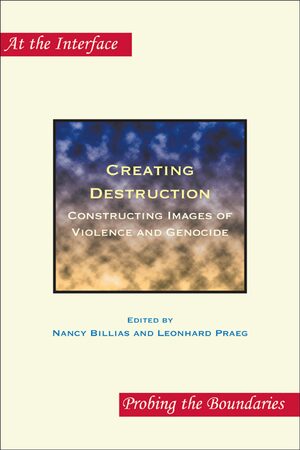