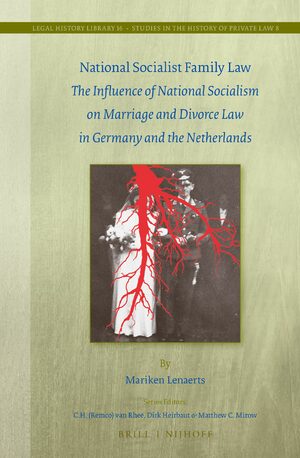 4 Racial and Family Law in the Netherlands during the German Occupation
Author: Mariken Lenaerts

Listen to Lenaerts explaining about her project: https://www.youtube.com/watch?v=TINKR6xKyUQ.

In 2013 the book was awarded the Prix Fondation Auschwitz – Jacques Rozenberg.
E-Book