Although a notion of creolization is used as a lens through which dynamic processes of exchange in the Caribbean are explored, Caribbean Creole culture and identity are, more often than not, understood in terms of a mix of expressions derived from Africa and Europe. This framing of Creole culture marginalizes the Asian diaspora in the Caribbean. People of Asian ancestry are positioned at a sensory threshold, a barely perceptible space. This article considers how that space is challenged and reconfigured in art production, with a specific focus on the visual art practice of Trinidadian artist Susan Dayal, who is of Chinese and Indian ancestry. It deploys the Quaysay, or junction space, as an aesthetic metaphor—a notion appropriated from the iconic Trinidadian artist Carlisle Chang (1921–2001), who grew up at a crossroads called the Croisée (written as “Quaysay” by Chang) in the town of San Juan, Trinidad and Tobago. 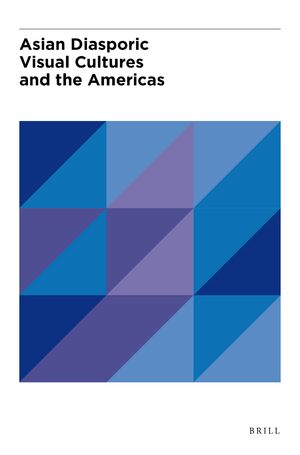 In: Asian Diasporic Visual Cultures and the Americas