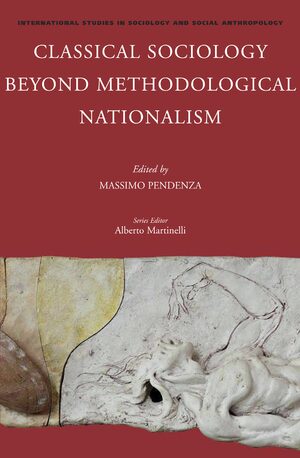 “Merging the National with the Human Ideal”: Émile Durkheim on Nationalism and Cosmopolitanism
Author: Massimo Pendenza

Young People in the Age of Crisis. Discovering Patterns of Change in Cosmopolitanism and Attitudes towards Europe/European Union among University Students in Southern Italy
Authors: Massimo Pendenza and Dario Verderame

Since 2008, the European crisis, in its many forms, has brought about an increase in inequality and has loosened the social bonds between EU citizens. It is the young who have been hit hardest by the consequences of the crisis, as much in the short term as in the long term. One would reasonably expect the European crisis to have affected young people’s sense of belonging to Europe and to the EU. We will deal with this issue from the perspective of cosmopolitanism. In particular, this article, based on data from two surveys conducted in 2014 and 2018 among young university students in southern Italy, will attempt to ascertain whether the crisis is the background for young people’s changed ‘cosmopolitan openness’ (their sense of belonging and attitude to other people), their ideas about Europe, and the depth and manner of their support for the EU; it looks at those dimensions, both jointly and separately, bringing out the finer points. While cosmopolitan feelings and support for the EU do not seem to have changed to any great extent among the young people interviewed, they are far from presenting a homogeneous group as regards their views on diversity, Europe, and their support for the European Union.