In the Early Modern period, the reconfiguration of communal boundaries was concomitant with the transformation of political and legal categories regarding membership. Thus, new vocabularies of ethno-religious identification emerged as a result of processes of expulsion, forced conversion, and attempts at assimilation and homogenization that began in the late 14th century and gained full force in the late 15th and 16th centuries. Taking as examples the histories of Conversos and Moriscos as New Christians, or Gypsies and Black Africans, among others, as nations, this chapter approaches the subject of ethnic groups in Renaissance Spain by analyzing some of these newly emerging vocabularies of inclusion and exclusion as they were defined, debated, negotiated, and contested in Early Modern Iberia. 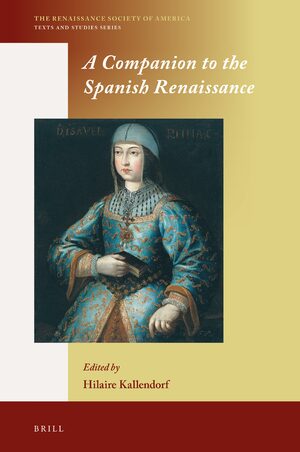 In: A Companion to the Spanish Renaissance 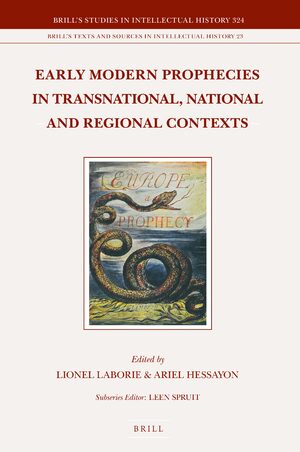 This article presents a case study of a rebellion conspiracy organized by a group of Moriscos—Spanish Muslims forcibly converted to Catholicism—in the early seventeenth century. In order to carry out their plans, these Moriscos sought assistance from the French king Henry iv (r. 1589-1610). Analyzing a Morisco letter remitted to Henry iv and multiple archival sources, this article argues that prophecy served as a diplomatic language through which Moriscos communicated with the most powerful Mediterranean rulers of their time. A ‘connected histories’ approach to the study of Morisco political activity underscores the ubiquity of prophecies and apocalyptic expectations in the social life and political culture of the early modern Mediterranean. As a language of diplomacy, apocalyptic discourse allowed for minor actors such as the Moriscos to engage in politics in a language that was deemed mutually intelligible, and thus capable of transcending confessional boundaries. 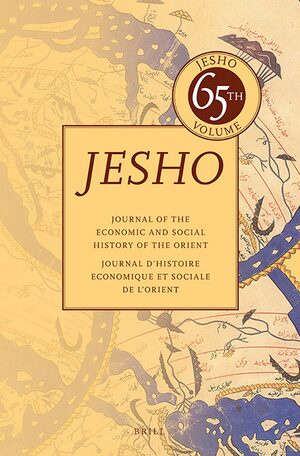 This introduction delineates the contours of early modern apocalyptic thought and practice among Christians, Muslims, and Jews by discussing specific themes explored in the five articles included in this special issue. It also situates the articles in the expansive scholarship on apocalypticism, highlighting the contribution of this collection of essays to the field. Paying close attention to and problematizing the importance of the terminology that expressed early modern notions of sacred history and political authority—in a context of intense inter-confessional contact and conflict—this introduction calls for a contextual examination of apocalyptic thought and practice.