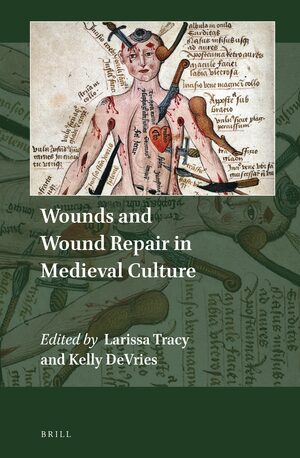 In: Wounds and Wound Repair in Medieval Culture

The use of religious texts in public policy debates has been the cause of significant controversy. Believing Christians, Jews, and others naturally suggest that their faith should play a role in real-world policy discussions. But others suggest that such arguments may be dangerous and, in any event, lack persuasive power to those not part of the same religious tradition. The public reason theory, frequently associated with John Rawls, states that religious arguments are permissible only when supported by evidence that would be accessible to those who do not share the same underlying religious beliefs.

While religious arguments are most commonly associated with abortion, homosexuality, and other social issues, they have also been applied to tax policy. Conservatives have cited the Biblical tithe as evidence in support of a flat, low-rate tax. Liberals have cited Biblical injunctions to practice social justice and protect the poor in favor of progressive, redistributive tax systems. These arguments vary in different religious traditions, but they share a sense that traditional religious texts remain relevan to the contemporary debate.

The tax experience suggests the dangers of religious perspectives are frequently exaggerated. Religious arguments frequently contradict each other and only rarely do they make an appeal to direct, irrefutable divine guidance. A larger problem is that religious guidance is often inexact in nature, and religious people may have a tendency to become overly emotional in presenting them. A degree of modesty making such arguments, rather than a full or partial exclusion, appears the best solution.