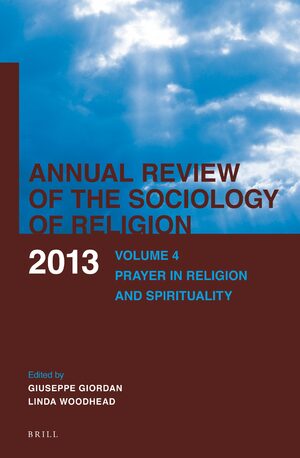 Developments In Spirituality Among Youth In Australia And Other Western Societies
Authors: Michael Mason, Andrew Singleton and Ruth Webber 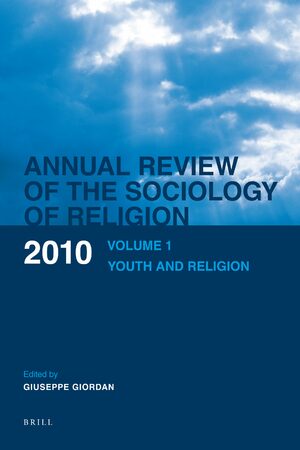 The International Criminal Court and Consolidation of the Responsibility to Protect as an International Norm
Authors: Michael Contarino, Melinda Negrón-Gonzales and Kevin T. Mason

Consolidation of R2P as a robust global norm is not yet assured, because of continued disagreement among the powers as to the concept’s appropriate application, and even as to its meaning. The process of R2P norm consolidation likely will be linked to progress in the development of the International Criminal Court – another recent initiative of the international system focused on atrocity crimes, and itself also in a formative phase. Continued expansion of ICC membership, ICC effectiveness at bringing atrocity crime perpetrators to justice, and ICC contributions to developing greater international agreement on the definition and application of R2P could accelerate norm consolidation. But if key members of the UNSC remain outside the ICC, and if some major powers continue to seek to circumscribe both the meaning and the application of R2P in the UNSC, R2P norm consolidation will remain elusive.