In recent years the study of national and civic identities in the later Ottoman period has revealed huge degrees of complexity among previously homogenised groups, none more so that the Jewish population of the Sublime State. Those Jews who moved to the Ottoman Empire from the 1880s as part of a burgeoning expression of Jewish nationalism developed a complex relationship with an Ottomanist identity that requires further consideration. Through an examination of the Hebrew-language press in Palestine, run largely by immigrant Zionist Jews, complemented by the archival records of the Ottoman state and parliament, this paper aims to show the complexities of the engagement between Ottoman and Jewish national identities. The development of Jewish nationalism by largely foreign Jews came with an increase in suspicion from the Ottoman elites, sometimes manifesting itself in outright anti-Semitism, and strong expressions of nationalism in the Hebrew press were denounced both by Ottoman and non- and anti-nationalist Jewish populations. The controversy over immigrant Jewish land purchases in Palestine from the 1890s led to a number of discussions over how far foreign Jews could and should embrace an Ottoman cultural and political identity, with cultural, labour, and political Zionists taking different positions. The issue of Ottomanisation should also be taken in the context of the post-1908 political landscape in the Ottoman Empire, with separatist nationalisms increasingly under the spotlight, and the debates among the different forms of Jewish nationalism increasingly focusing on the limits of performative and civic Ottoman nationalism.

This article examines the evolving role of the Ottoman navy in the mid-eighteenth century in protecting Ottoman seas from maritime violence. Despite enjoying a general peace with its European neighbors, merchant shipping in the waters of the eastern Mediterranean and coastal settlements were frequently subject to seaborne violence from European privateers, Maltese corsairs, and domestic pirates. Based on extensive research in the Ottoman archives, this article analyzes the development of the policy of protection (muḥāfaẓa) through defensive naval patrols, which occurred in conjunction with a strengthening of coastal fortifications and the implementation of innovative legal measures. The aims of this protective policy were to protect domestic and international trade, and to demonstrate imperial authority in Ottoman waters both in response to a demand for protection from subjects in the provinces from local and foreign violence, and as part of strengthening and consolidating Ottoman maritime territoriality in the Mediterranean.

4 Accessing the Shadow of God: Spatial and Performative Ceremonial at the Ottoman Court
Author: Michael Talbot 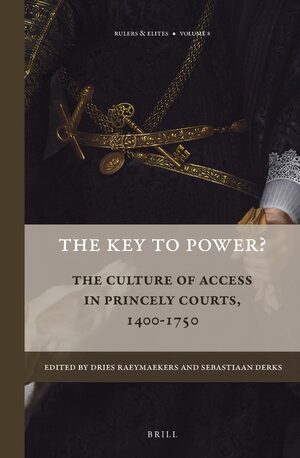 In: The Key to Power? 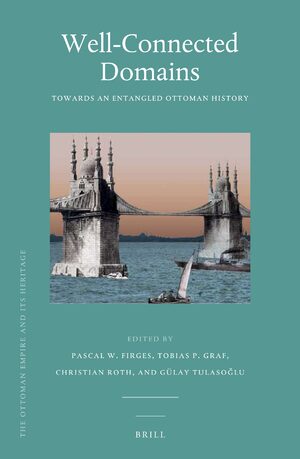