In its past, the kibbutz combined an ethos of social revolution with a steering Socialist-Zionist mission. However, during its existential crisis of the 1980s, the kibbutz gradually became a non-political, ‘fluid sector’, ready to seek out and join forces with any political and bureaucratic body that was ready to help it in realizing its particular sectoral interests. Now after it recovered economically and demographically, the kibbutz aims to leverage its achievements in order to both ameliorate its capabilities as a sector and seek updated social-democratic missionary goals that would revive its vanguardism and replace its past commitments to Israel’s pioneering tasks. On the basis of organizational concepts, we maintain that despite the impacts of the crisis which caused a shift of objectives, the kibbutz movement’ leaders are striving again nowadays to find new objectives. They express thereby an affinity to the kibbutz’s original ambitions, though they essentially focus on different concrete goals. 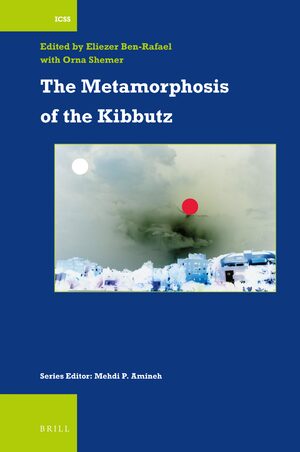