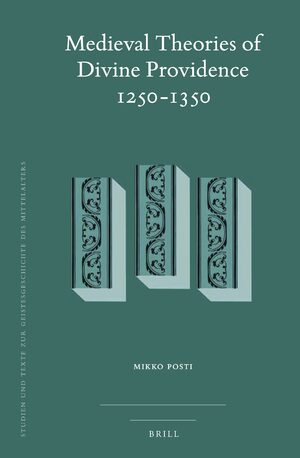 This chapter deals with the long-lasting debates on the meaning and legitimation of the concept of dominion (dominium) and dominion rights among heretics and infidels by focusing especially on two questions: how did theological theory in effect lead to the marginalization of people who are not part of the true faith or righteous elect, also in terms of politics, and second how might political theory be able to recognize the rights of individuals at the margins, including infidels? The chapter deals with these questions by analyzing, first, the notion of dominion rights among the 14th-century Augustinian theologians who followed the Hostiensian line of interpretation of grace-based dominion, and second, the 16th-century Spanish Dominican theologians, whose arguments offered an opposed view by maintaining that all rational human beings can possess dominion rights. All the authors whose views are covered here (e.g. Hostiensis, Giles of Rome, Richard FitzRalph, John Wyclif, and Francisco Vitoria) aligned themselves with the long interpretative tradition of the notion of dominion starting already from early 13th-century juridical and theological thinking. 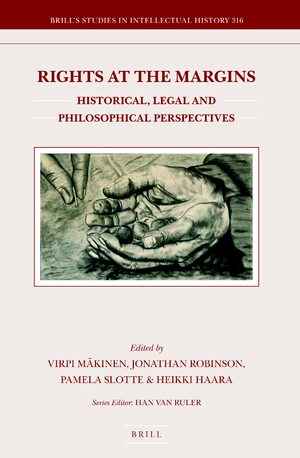 In: Rights at the Margins