Why the Porcupine Is Not a Bird; Exploration In the Folk Zoology of an Eastern Indonesian People, written by Gregory Forth
Author: Nathan Porath

A river, a road, an indigenous people and an entangled landscape in Riau, Indonesia
Author: Nathan Porath

The naturalization of psychiatry in Indonesia and its interaction with indigenous therapeutics
Author: Nathan Porath

Psychiatry developed as a modern branch of medical knowledge in Western societies and arrived in Southeast Asia in the late nineteenth century. Dutch colonialism brought psychiatry and psychology to the Dutch East Indies as part of the development of European therapeutics in that part of the empire. During the twentieth century, psychiatry was naturalized in Indonesia (and other Southeast Asian countries) and integrated into the national health care system. In the post-independence period, most Indonesian psychiatrists – there are currently about 450 – received training at Western universities and brought the knowledge of this subject back with them to their home country.

The terrorist insurgency in the South of Thailand
Author: Nathan Porath 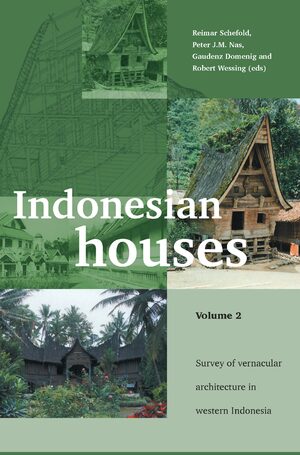