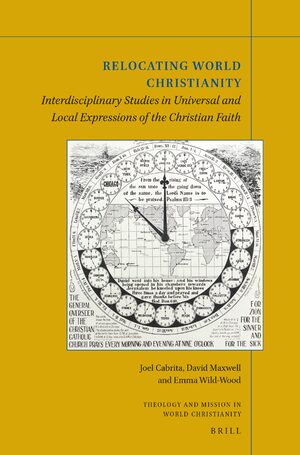 Among those who opposed the Council of Chalcedon in 451, the West Syrian (or Syriac Orthodox) Christians were probably least likely to form a national or ethnic community. Yet a group emerged with its own distinctive literature and art, its own network, and historical consciousness. In an intricate process of adoption and rejection, the West Syrians selected elements from the cultures to which they were heirs, and from those with which they came into contact, thus defining a position of their own. In order to study this phenomenon, scholars from various disciplines, and affiliated to two different faculties, were brought together in a programme financed by the Netherlands Organization for Scientific Research NWO. This essay introduces their research project and methodology, and presents their results and conclusions. 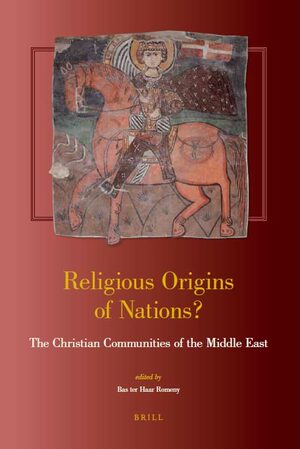 In: Religious Origins of Nations?