This article focuses on the discursive construction of the nonverbal candid camera television programme Just for Laughs, Volumes 1 & 2. This Saturday evening primetime show consists of a series of extended practical jokes designed to outwit unsuspecting members of the public. Previous research into the structural design of the joke in discourse studies has focused predominantly upon issues of verbal and textual detail. For example, Nash (1985) discusses the narrative shape and locative formulae of joke design in relation to spoken and written discourse. However, the potential for exploiting such existing methodologies as a means of dismantling the architecture of nonverbal, particularly filmic texts, has yet to be fully explored. This paper applies a number of Nash’s frameworks for analysing phase structure, narrative shape and locative formulae, to the fabric of popular television production Just for Laughs. The article, which also draws upon interview evidence from the show’s executive producer and editors, argues that humour creation in the show may be adequately researched using techniques such as those presented in this paper. Given the 21st Century trend for texts to branch away from spoken and written media, the methodological treatment of nonverbal filmic texts to the fields of discourse studies and stylistics warrants further investigation. 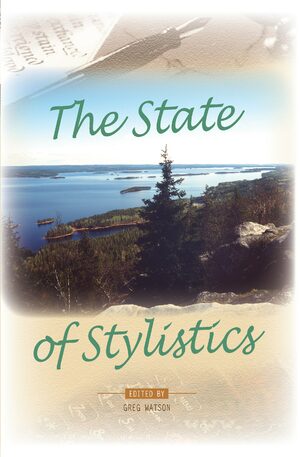 In: The State of Stylistics