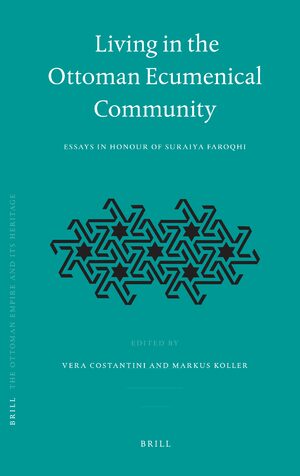 In: Living in the Ottoman Ecumenical Community

This article explores fascist mobilization in Romania on a regional and local level. Focusing on the south-western Romanian county of Rîmnicu Vâlcea it combines qualitative analysis with the quantitative analysis of approximately 1,350 members of the Legionary Movement. Vâlcea provides an example of a district which was not a fascist stronghold: the fascist leader Corneliu Zelea Codreanu failed to establish a stable organizational network. Only when the local bishop actively supported small circles of young village intellectuals did fascist mobilization gain momentum. The overwhelming peasant majority of members joined the movement rather late (1937). This article concludes that there were differences between village intellectuals who believed in an ideological community of creed and peasant members who strove for social revolution. 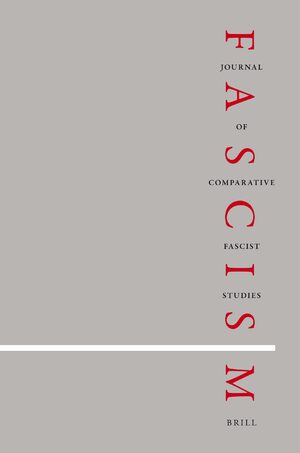