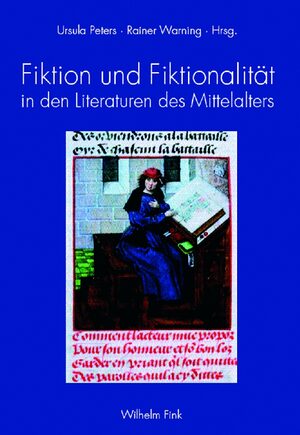 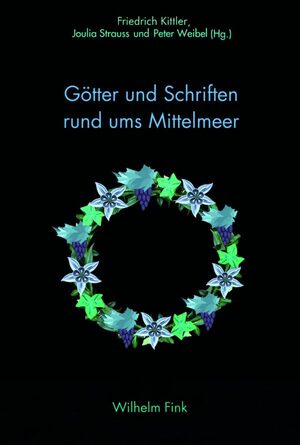 V. Rose in his 3rd edition of the fragments of Aristotle (1886) showed bad method when, in fr. 201, he persisted in citing the text of Stobaeus only, ignoring the advances made by Diels in his Doxographi Graeci (1879). The transmitted text in both Stobaeus and ps.Plutarch is analysed, taking into account the different methods used by the two authors. This allows the establishment of the text in Aëtius, who rightly records Aristotle’s report on Pythagorean cosmology, in contrast to the epitomator ps.Plutarch who presents the doxa as Aristotle’s own view. But the second part of ps.Plutarch’s text, correctly preserved by ps.Galen but omitted by Stobaeus, does go back to Aëtius. Further investigation of Stobaeus’ text confirms that its second half is a compilation of excerpts—most probably by Arius Didymus—from Aristotle’s Physics Book 4 dealing with void, place and the infinite. Detailed analysis of this compilation reveals subtle modifications of the original Aristotelian account. It is further proposed to combine the quotation from Aristotle’s On the philosophy of Pythagoras in the earlier part of Stobaeus’ text with the final phrase of the Aristotle lemma in ps.Plutarch, thus providing a new Aëtian text of Aristotle fr. 201 R3. 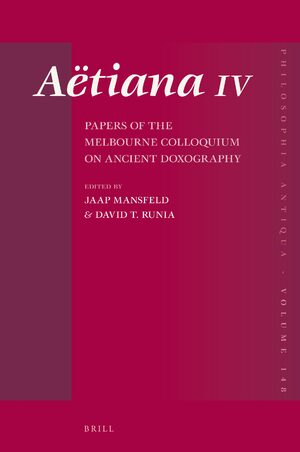 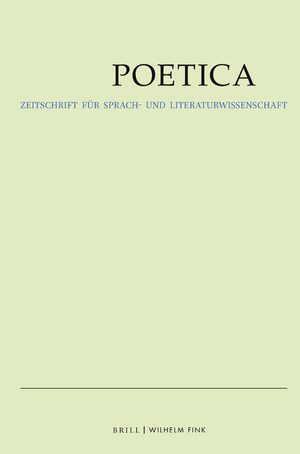