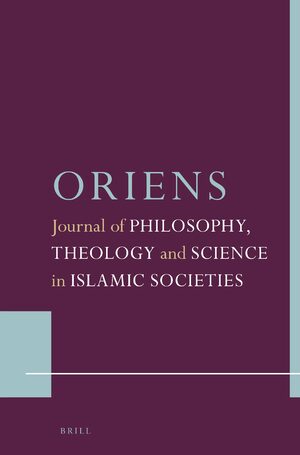 Some Buddhist Donors and Their Families
Author: O. v. Hinüber

From the very beginning the Buddhist order was dependent on donations, which were attractive for laypeople because of the merit thus accumulated. Therefore, names of donors were carefully documented in both, inscriptions, and, as soon as manuscripts are extant, also in colophons. Sometimes joint donations were made by families, whose members are named, under lucky circumstances even with an indication of their mutual relation such as parents, brothers, sisters etc. as participating in the merit made. This allows occasionally glimpses of the composition of average families and estimating their approximate seize in the ancient Indian cultural area. Hardly anything is known otherwise about this facet of Indian social history.

The Foundation History of the Nuns’ Order, by Anālayo
Author: O. v. Hinüber