The focus on children’s voices and experiences has been a substantial part of childhood studies. Research with children is closely linked to the idea of children as agents rather than seeing them as passive objects. In this article the authors examine how video ethnography, and the video camera in particular, in an Early Childhood Education and Care (ecec) facility is an actor that actively co-produces agency. The authors explore how agency is distributed in assemblages consisting of children, the researcher and the video camera. The authors argue that approaching agency as manifold and as distributed is helpful in a critical discussion of children and agency and point to the need to study agency as entangled with human and non-human actors in relational activities. Far from being a tool to represent the real world as it is, or merely a tool for “collecting” data, the video camera and the children are mutually constructed. 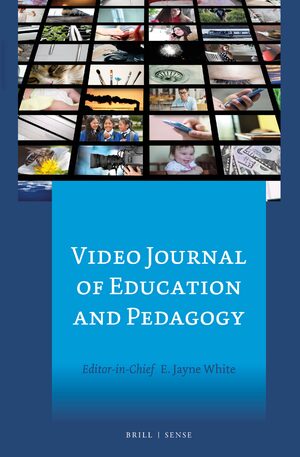