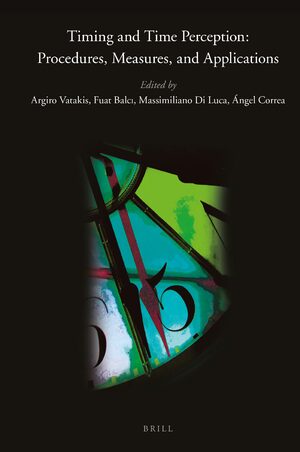 Pacemaker-accumulator (PA) systems have been the most popular kind of timing model in the half-century since their introduction by Treisman (1963). Many alternative timing models have been designed predicated on different assumptions, though the dominant PA model during this period — Gibbon and Church’s Scalar Expectancy Theory (SET) — invokes most of them. As in Treisman, SET’s implementation assumes a fixed-rate clock-pulse generator and encodes durations by storing average pulse counts; unlike Treisman’s model, SET’s decision process invokes Weber’s law of magnitude-comparison to account for timescale-invariant temporal precision in animal behavior. This is one way to deal with the ‘Poisson timing’ issue, in which relative temporal precision increases for longer durations, contrafactually, in a simplified version of Treisman’s model. First, we review the fact that this problem does not afflict Treisman’s model itself due to a key assumption not shared by SET. Second, we develop a contrasting PA model, an extension of Killeen and Fetterman’s Behavioral Theory of Timing that accumulates Poisson pulses up to a fixed criterion level, with pulse rates adapting to time different intervals. Like Treisman’s model, this time-adaptive, opponent Poisson, drift–diffusion model accounts for timescale invariance without first assuming Weber’s law. It also makes new predictions about response times and learning speed and connects interval timing to the popular drift–diffusion model of perceptual decision making. With at least three different routes to timescale invariance, the PA model family can provide a more compelling account of timed behavior than may be generally appreciated.