This essay considers the role that Copts played in the Arab Spring revolution in Egypt and the way in which the political changes of the time affected Coptic interest representation in the Egyptian state. Copts, the indigenous Christians of Egypt, were eager participants in the protests that brought down former president Hosni Mubarak. However, their enthusiasm for a new era was dampened by the inability of lay Coptic movements to challenge the status quo in a way favorable to Coptic interests. Dissent against the management of security under the Supreme Council of the Armed Forces (scaf) led Copts toward cautious optimism when Muhammad Morsi was elected president in 2012. However, the transition to democracy in Egypt as laid out by the Islamist government ultimately squandered the goodwill of Egyptian Christians and contributed to their disillusionment with the democratic idea. The result has been the further polarization of Egyptian society in ways which have deepened cleavages between Christians and the Islamist movement and rendered more ambiguous the role of the church and lay movements in representing Coptic interests. 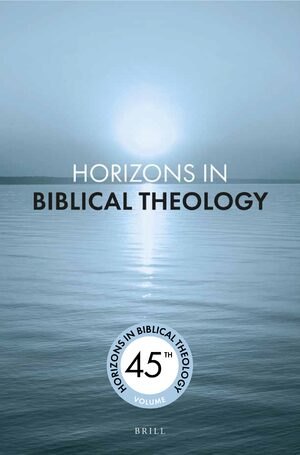